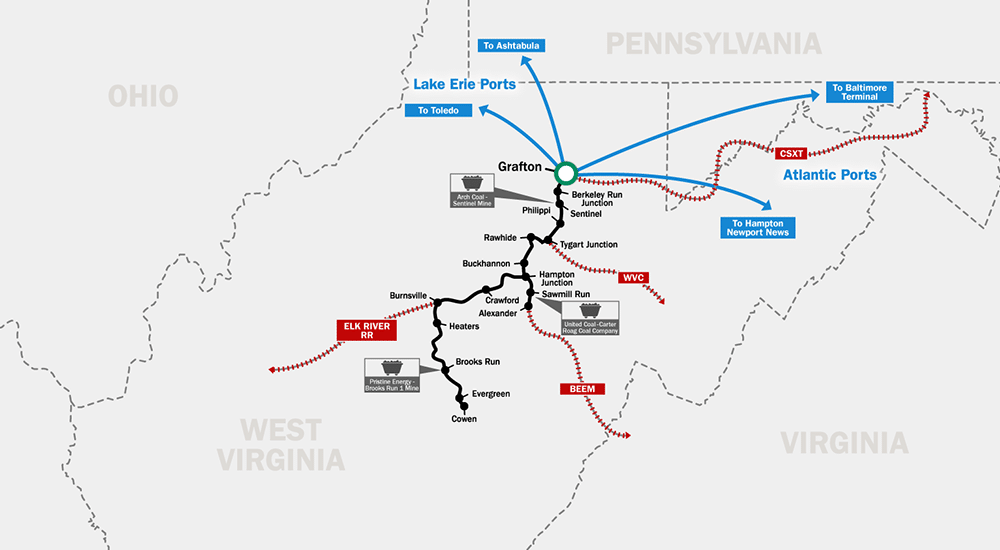 Carter Roag Coal Company has operated as a subsidiary of United Coal Company since 2004, when UCC purchased permitted reserves in Randolph and Upshur counties in West Virginia.  The property has produced high-volatile metallurgical Sewell coal for several decades.

Carter Roag now has more than 160 employees and mines 400,000 tons of coal annually.  The company operates one deep mine – Morgan Camp – located near Helvetia, W.Va.  Carter Roag’s coal preparation facility, the Starbridge Plant is also near Helvetia, W.Va., and is a 550-ton-per-hour operation.  This subsidiary has several opportunities for expansion and is currently planning to bring on additional mines in surrounding reserves over the next several years.

HAVE ANY FURTHER QUESTIONS?